The game of soccer was the driving force that brought VALEIRA together. While in graduate school, VALEIRA founders Jared Ferreira and Paul Huckett embarked on a project in their Authoring for Mobile Devices course in the Fall of 2010. Their idea was to create the best tablet app that embodied all and any functions of a clipboard and whiteboard. The project was still gaining traction when the course came to an end so Jared and Paul decided to hand the project off to Marcus Valeriano whose expertise in coding played an integral role in the project. In the Spring of 2010, Ferreira then began to design the interface for the app while Valeriano toyed around with the functionality features such as dragging cones, rotating equipment, and importing formations. Huckett was responsible for the content of the app that’s used to further educate users.

After using different physical clipboards and other application similar in nature Jared, Marcus and Paul determined that although some of these were good, none were great. None of them focused on detail. The challenge was to make items on the screen somewhat to scale to allow a realistic approach to game-planning while achieving a crisp, intuitive interface that people enjoyed using.

Along with the objects users would be interacting with, the graphics needed to be realistic as well. Cones has to be the exact orange, goals needed to have shadows, and there needed to be field boards along the outside of the field. The field boards were to be used by VALEIRA to sell advertising space to various companies starting at $75 per month per placement. There are 20 available spaces.

The app was made using Adobe Flash and ActionScript 3.0. The user interface and wire-frames were designed with Photoshop, while the field equipment was done in Illustrator and imported as a vector image to take advantage of Retina displays.

The app was divided into six sections based on functionality: 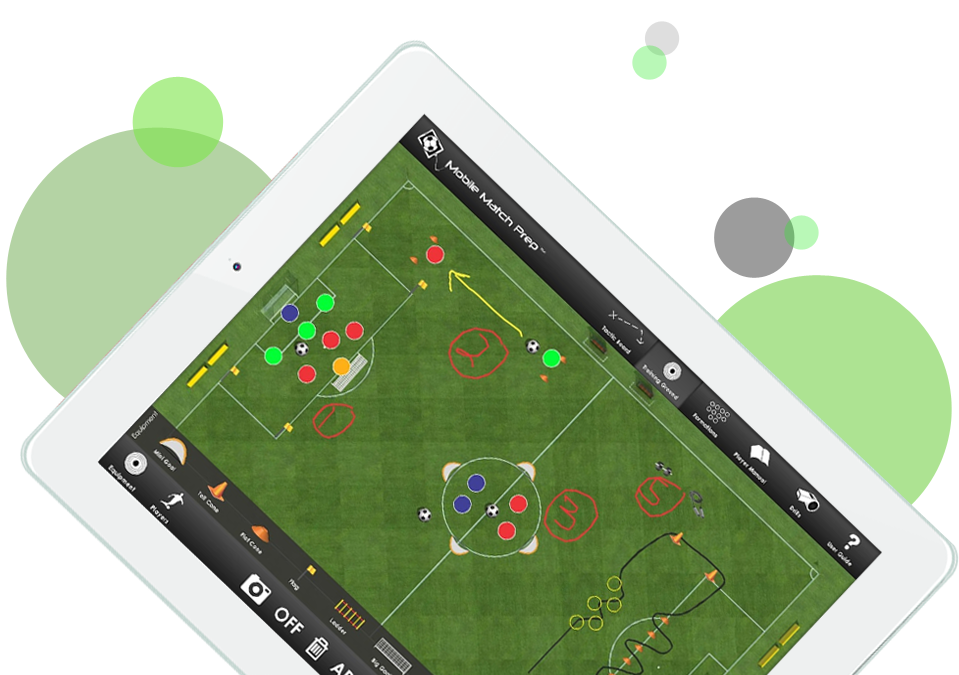 [dt_call_to_action style=”2″ background=”fancy” content_size=”normal” text_align=”left” animation=”none” line=”true” color accent:”#3ba830″ Enable]Mobile Match Prep was engineered with the focus of becoming the next generation clipboard, except with a lot more detail and better interactivity. We wanted to help inspire creativity throughout the game and provide an added dimension – and with Mobile Match Prep we did just that.

The iPad app alone has been downloaded in 40 different countries over the first year reaching the Top 10 in the Sports category in three countries.

Average User Rating on Google Play and the App store:

See It In Action (VIDEO)

The ultimate utility for any soccer coach, trainer, parent or player. Here’s a closer look at what Mobile Match Prep can do.

Jared Ferreira
Jared is the hands-on CEO at Valeira Inc. He contributes his design and creative skills to every project to ensure the aesthetics are pure and powerful. He is also the Co-Founder of Red Card Cancer (a global non-profit organization), THE New Jersey Soccer Academy, and the Pin Cancer Organization.
Recent Posts 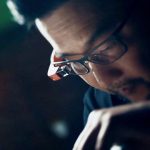